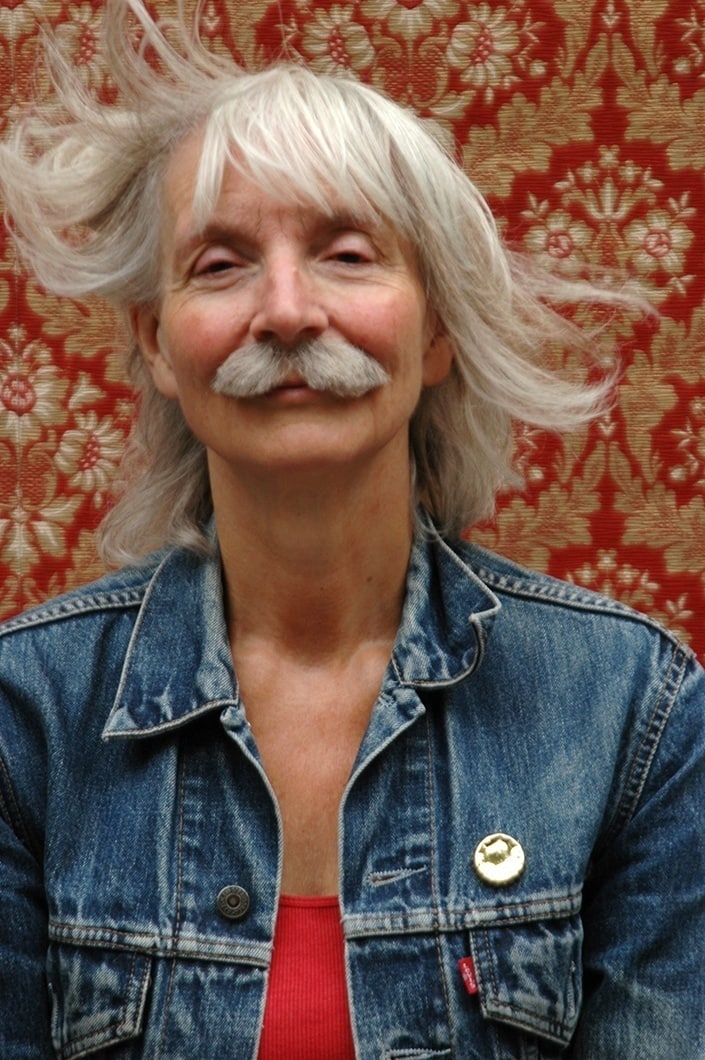 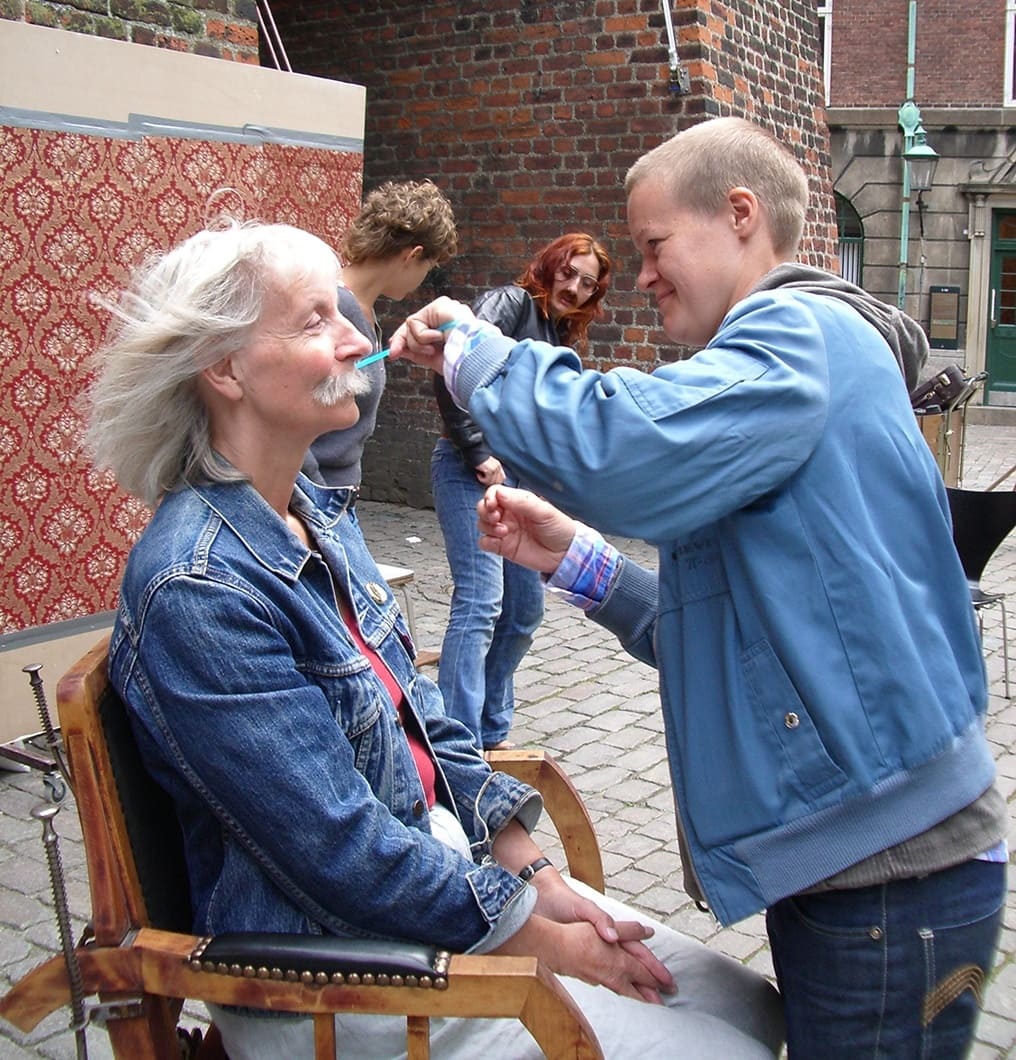 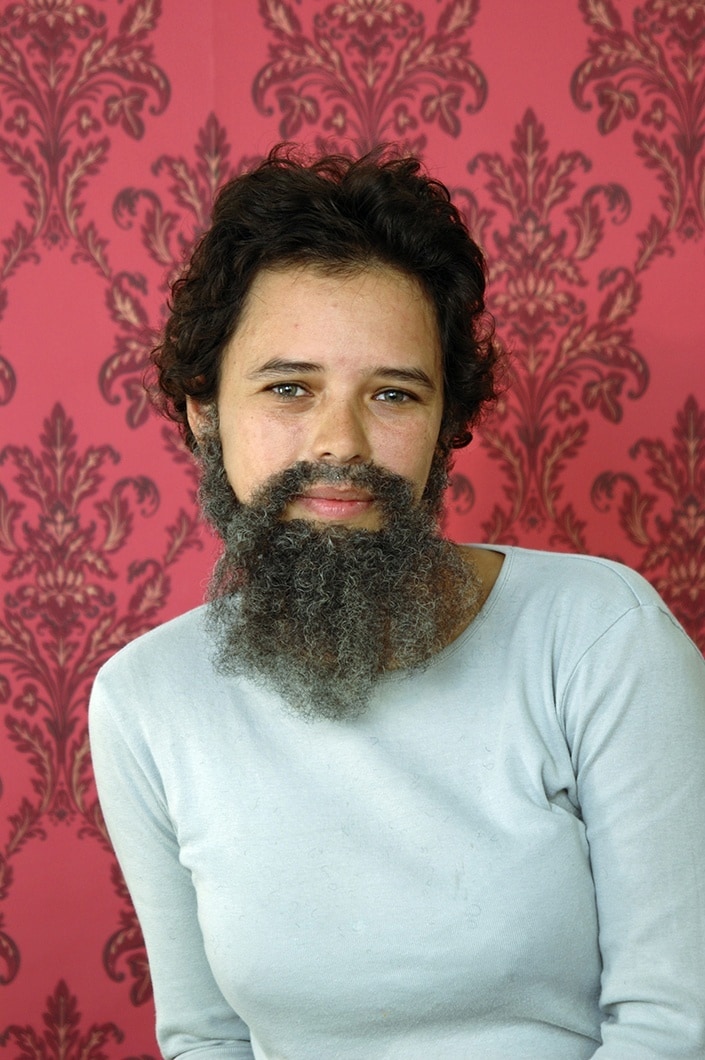 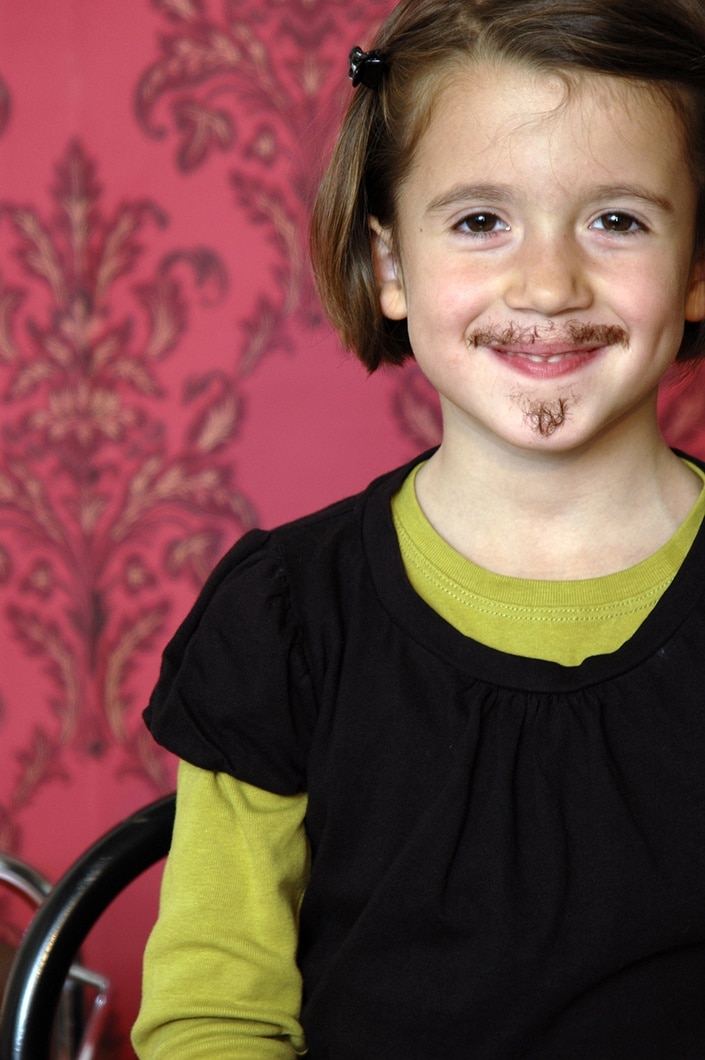 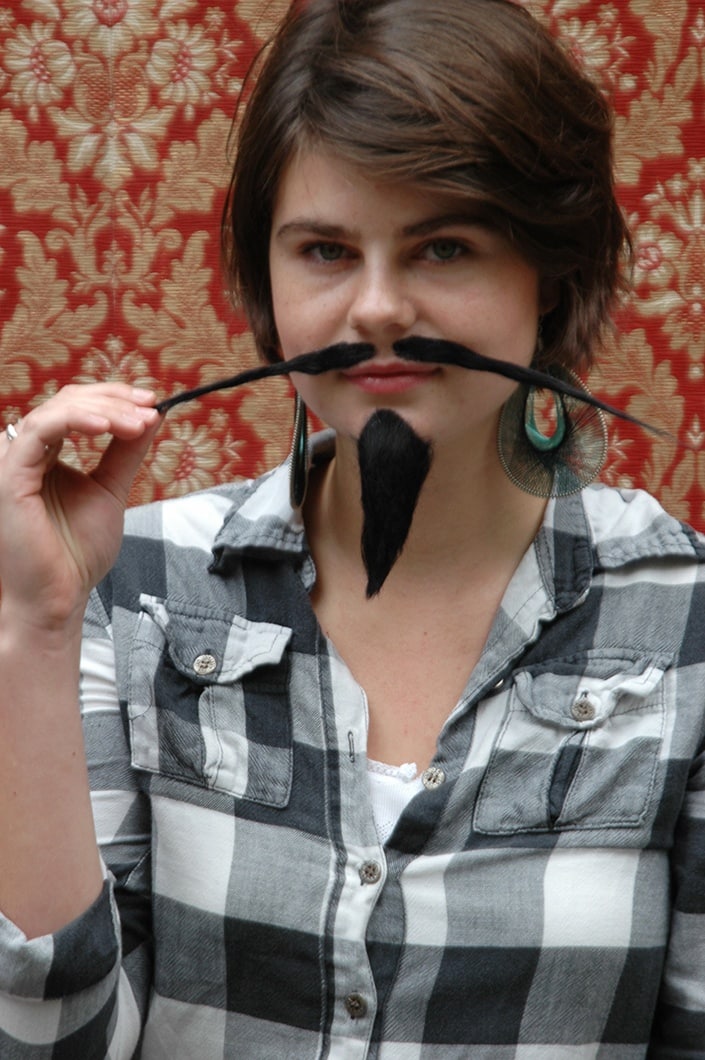 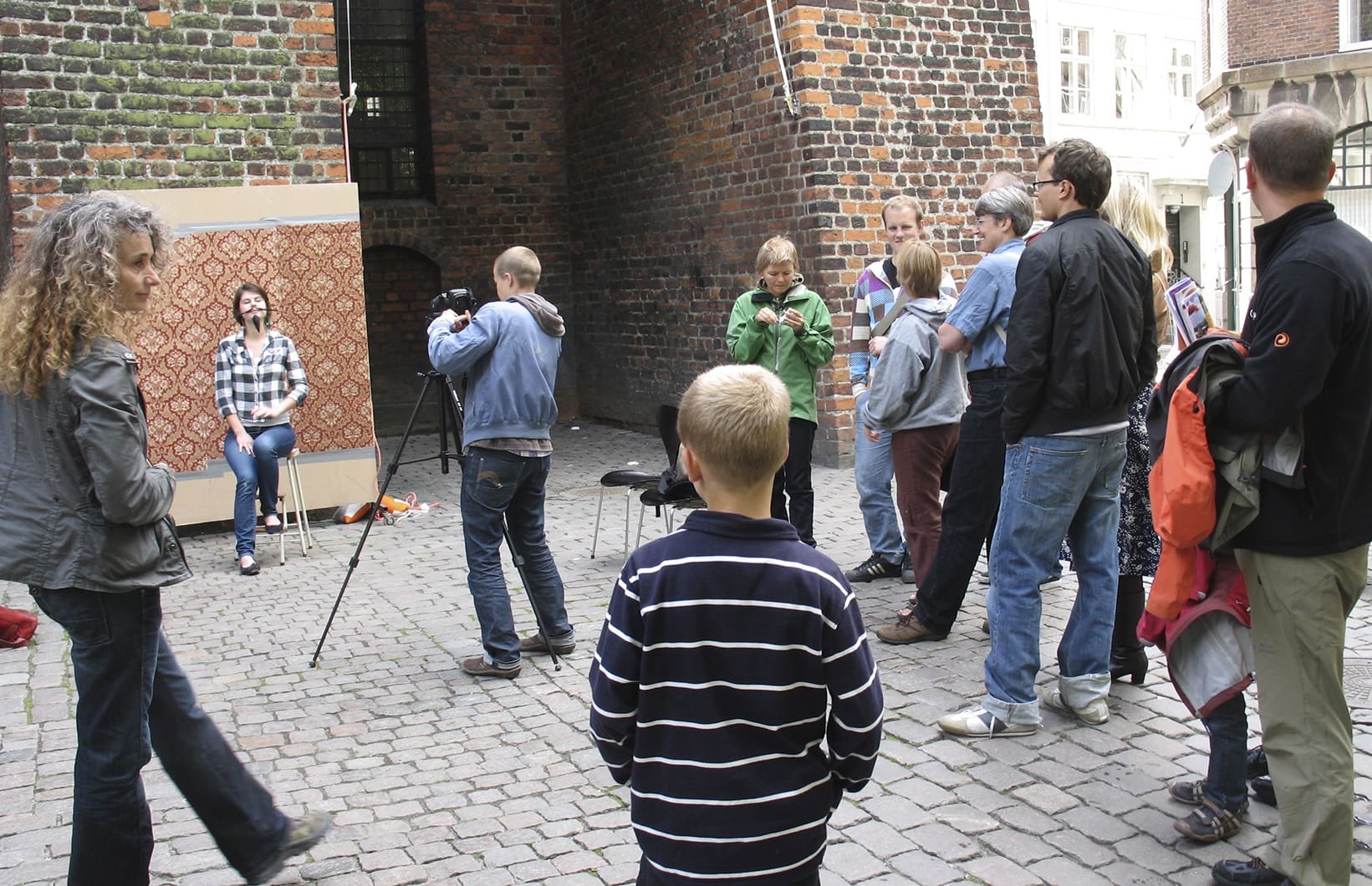 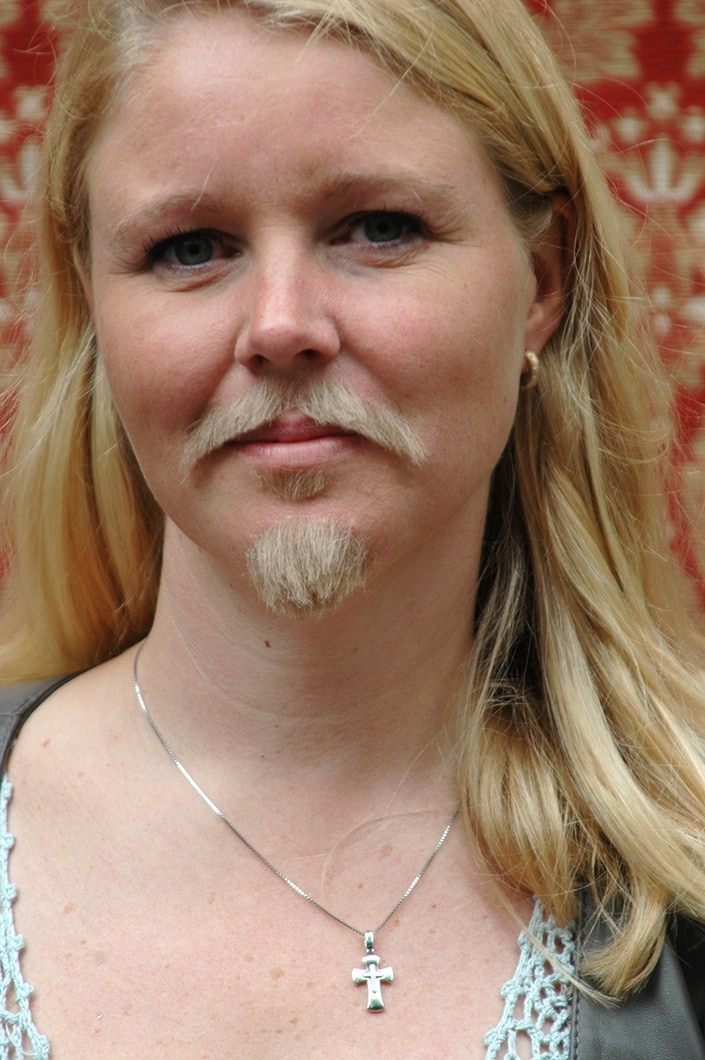 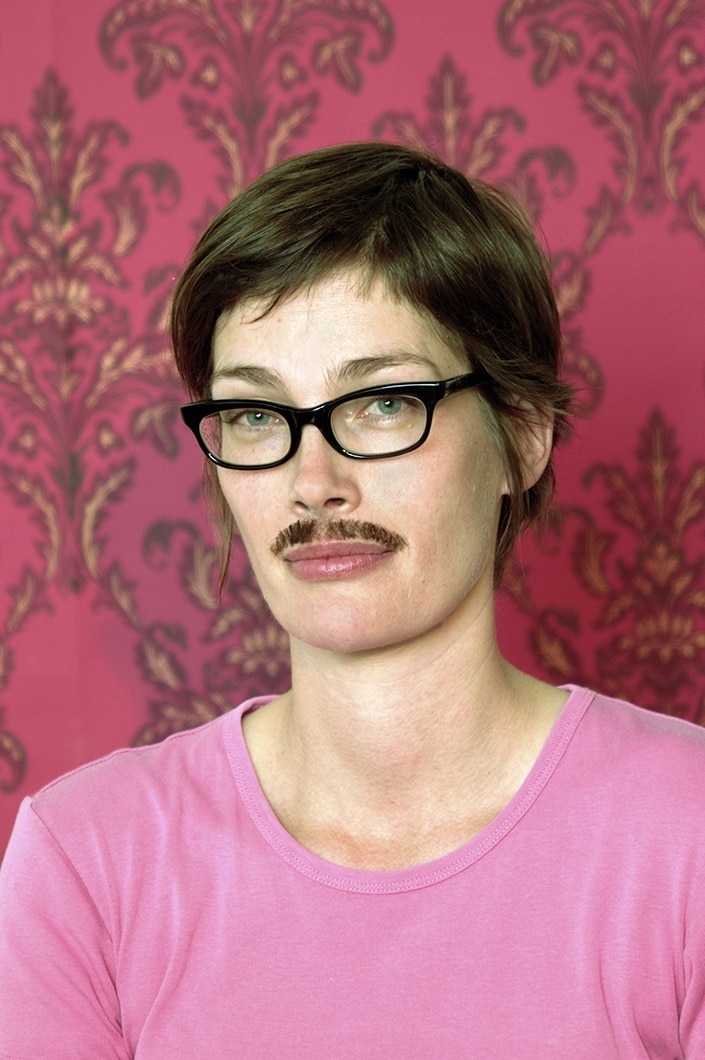 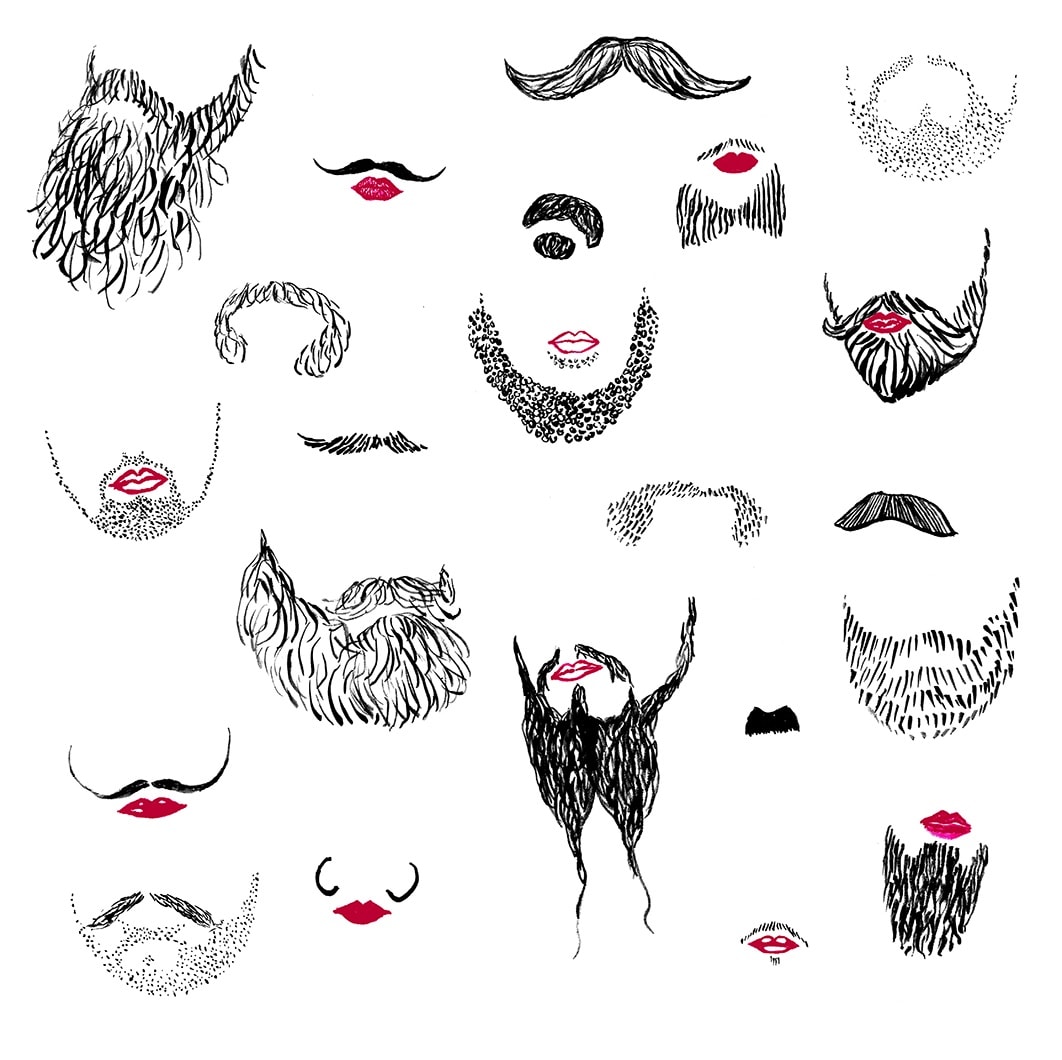 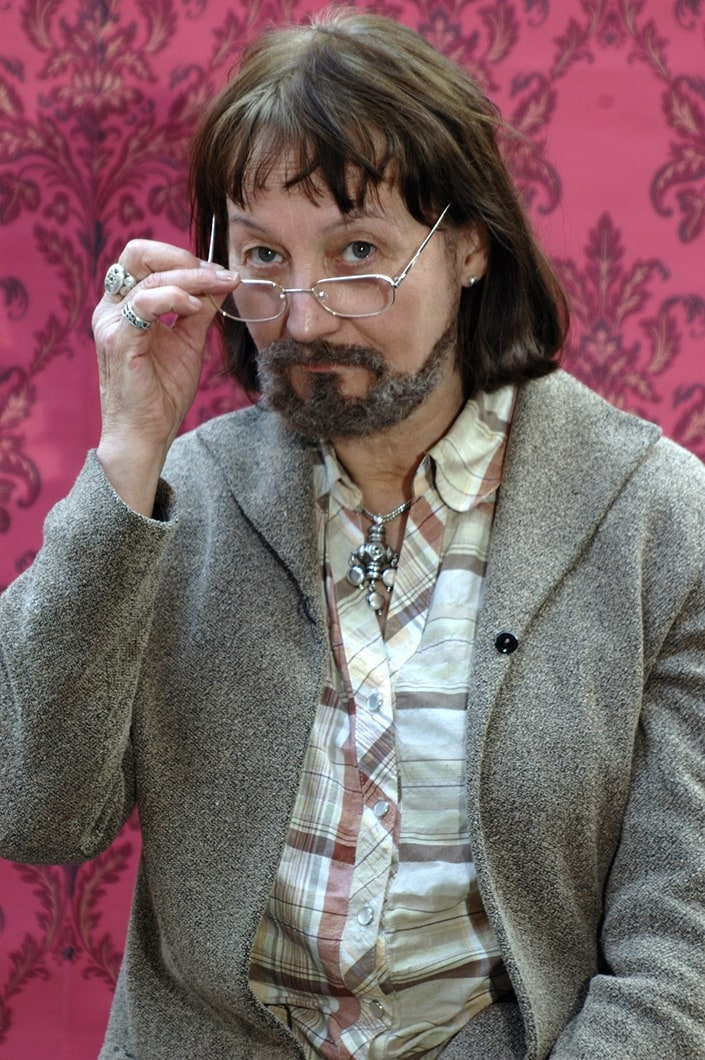 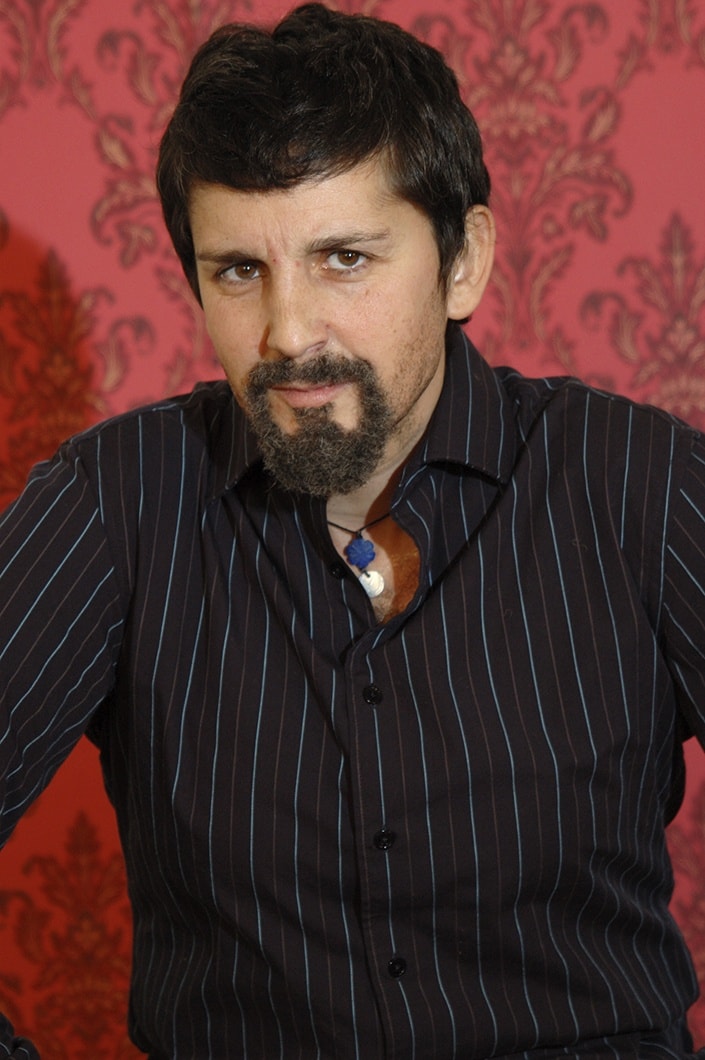 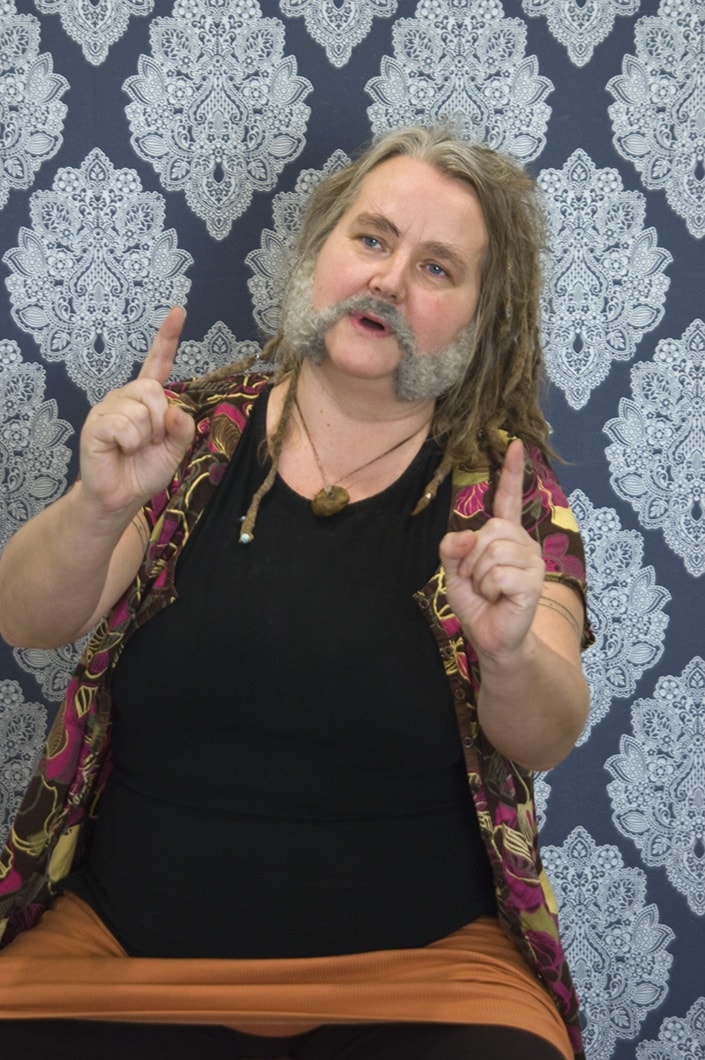 Participatory performance, photographs and video.
On going project started in 2008.

Studio Vilgefortis is a beard studio for ladies and other people who don’t have a beard. At the mobile beardstudio anyone can get a beard of ones choice. The beard is for free. All customers have their portrait taken after the beard is finished.

Studio Vilgefortis got it’s name from St Wilgefortis, a female saint whose cult arose in the 14th century. Wilgefortis had been promised in marriage by her father to a pagan king. To thwart the unwanted wedding, she had taken a vow of virginity, and prayed that she would be made repulsive and in answer to her prayers she sprouted a beard, which ended the engagement. In rage, Wilgefortis’s father had her crucified. Wilgefortis was venerated by people seeking relief from tribulations, in particular by women who wished to be liberated from abusive husbands. (Wikipedia)