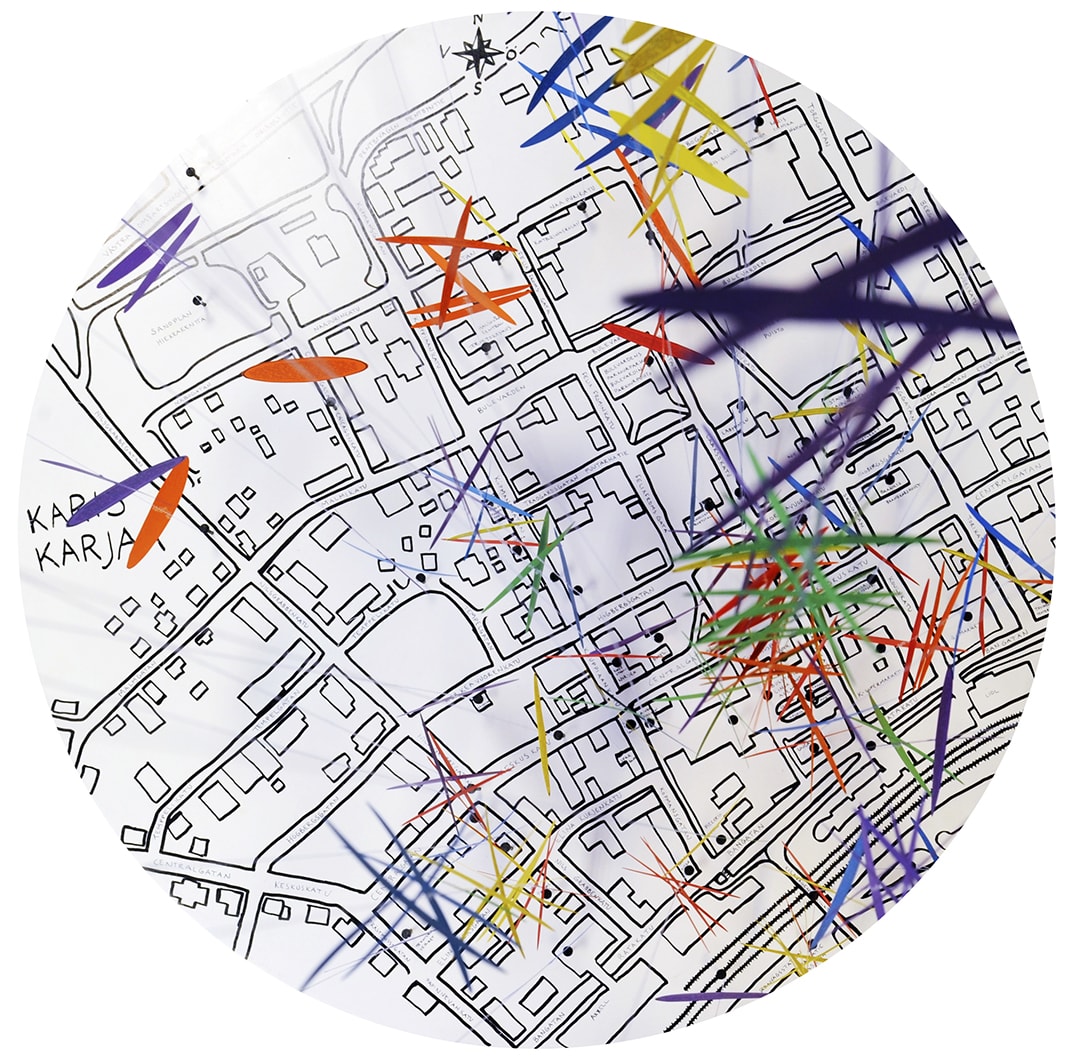 A workshop series researching how citizens in Karjaa experience different places in their town and how they would like the city area to develop.

TransFolk Kucku 2018-19 was a art festival arranged by Loviisa Contemporary. It was curated by Heidi Lunabba and Beniamino Borghi and produced by Inari Porkka. The festival will consisted of small events ”Checkpoints”during 2018 and 2019 and ended with a big final event ”Final Destination” in the summer of 2019. We built the festival around an international art residency program Loviisa Art Residency (https://lovart.fi) in Loviisa, that provided a venue for artists work and integrate with the community of the small town. Every artist coming to Loviisa Art Residency during the festival period contributed to the festival, presenting their works in a smaller event during their residency. TransFolk was a festival of all forms of contemporary art visual as well as dance, music and anything else. The artists involved in our program worked with the local communities, within the region of Loviisa and included citizens in the working process.

TransFolk was he theme of the festival, Kucku festival is a artfestival arranged annually by Loviisa Contemporary https://loviisacontemporary.weebly.com/

As in migration. As in moving from one place to another or staying, shaping the surroundings to be able to maintain oneself. As in cultures including nomadic tradition. As in transforming, developing, changing, becoming oneself. As in transgender (at times being forced to migration). As in cultures merging in to one, or existing side by side. As in normchritical thinking.

As in folk culture and new popular influences. As in doing art with people rather than for them. As in working where people are or using what people do as a starting point. As in using what people already feel connected to. As in minorities struggles being a part of any culture. 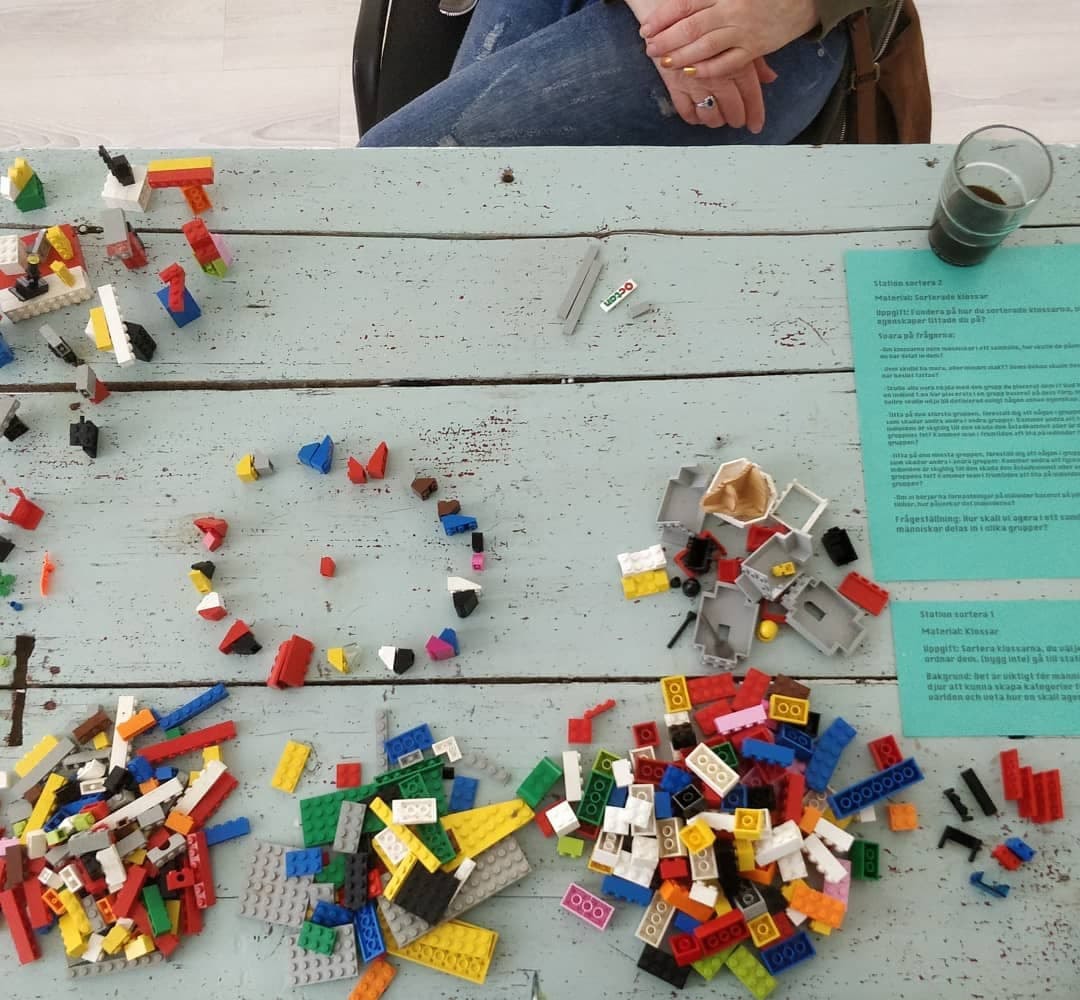 Invitation for anyone within the rainbow community:

Other is a norm-critical community comics project. Through photography, text and drawn elements we tell stories about how social norms affect and limit the lives of LGBTQIA-people.

Artist Heidi Lunabba invites LGBTQIA-people for a project to create comics about stereotypes and norms and the different ways to deal with them. The project consists of a discussion , planning of the comics and photography. Heidi Lunabba leads the discussion where the starting point is the participants’ everyday experiences. The discussion on norms is structured so that it is easy for all to participate regardless of previous knowledge on the topic; we strive to create a safe space where the thoughts of all the participants can find room.

We will make comics based on what the participants want to share. The comics are made by combining photos and text. Heidi Lunabba takes care of the photography and editing, and taking the photos will happen mainly after the workshop. Each participant can choose whether they want to be recognisable in the photos or to participate anonymously.

The participants need to be willing to discuss the topic in a group, no previous experience of comics or photography is needed. The comics will be shown in an exhibition during Helsinki Pride as well as in museums or galleries and other Pride-festivals. The aim of the project is to create discussion and more space for diversity. Adults, youth and children from the age of 7 are welcome to participate. Participation is free of charge and possible costs will be covered.

Please send me an e-mail if you would like to participate
heidi@lunabba.com